An experienced team focused on the trends, markets and technologies that will change how we live and work tomorrow. 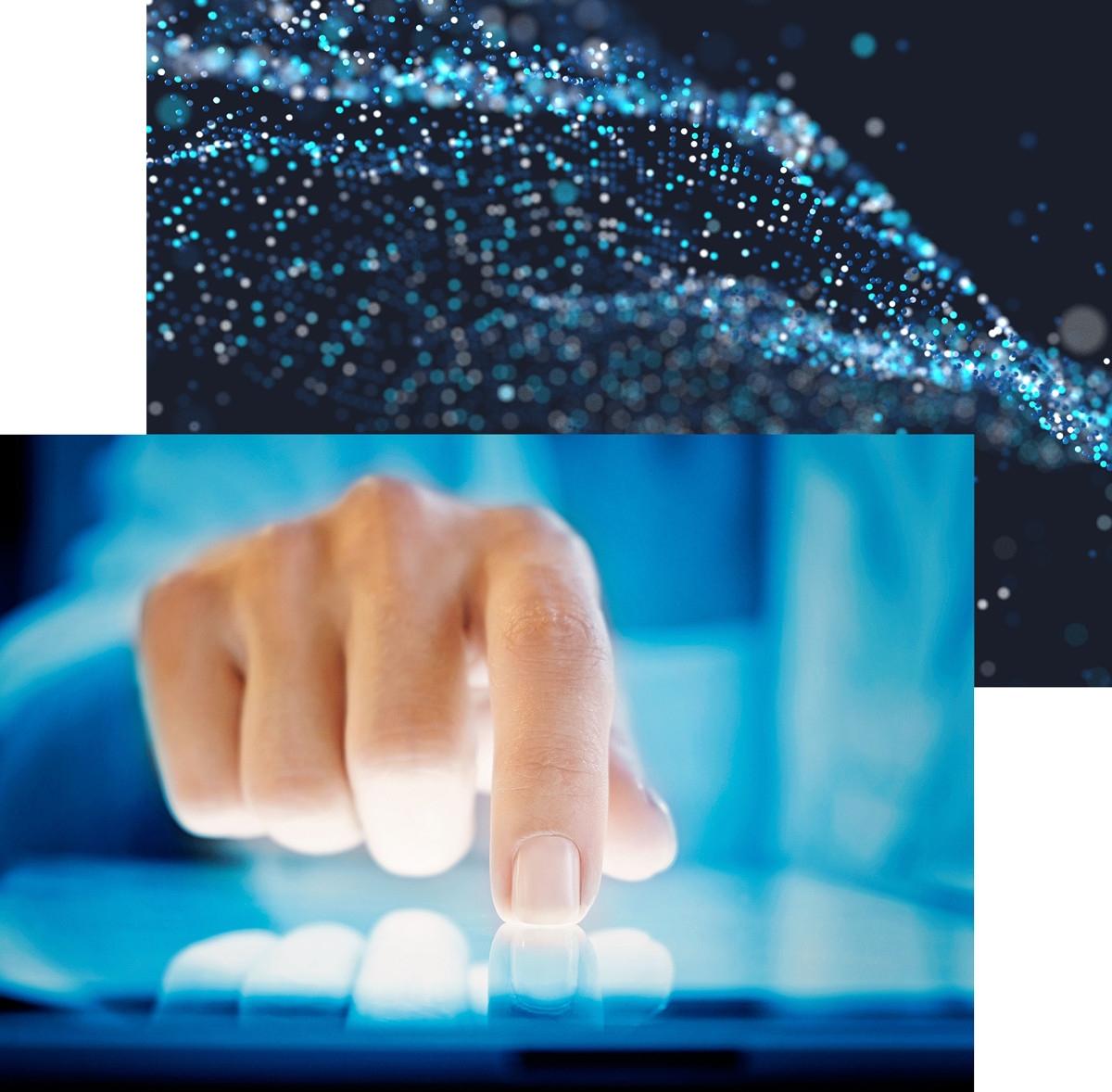 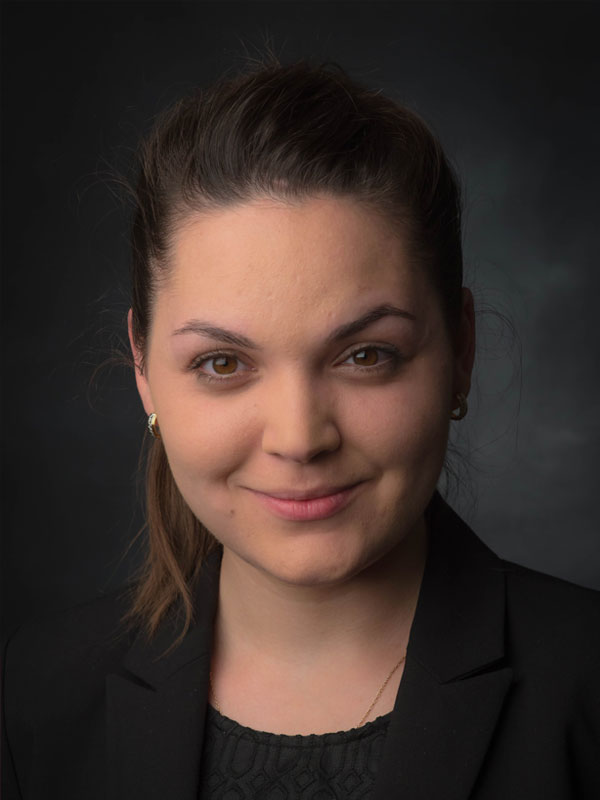 Otilia is an Associate at HP Tech Ventures. She works closely with the North American and European startup ecosystem across all of HP’s interest areas, including Advanced Manufacturing, AI, and Gaming. →

Otilia is an Associate at HP Tech Ventures. She works closely with the North American and European startup ecosystem across all of HP’s interest areas, including Advanced Manufacturing, AI, and Gaming.

Otilia joined HP in 2015 and prior to her role at HP Tech Ventures, she was a Senior Analyst and Futurist, working closely with all business groups and HP Labs on researching and analyzing global trends and defining HP's point of view on the future. She often delivered thought leadership presentations at partner and customer events.

She holds a Bachelor of Arts degree in Economics and Business Administration, from Babes Bolyay University in Romania and International Business Academy in Denmark. She is also a graduate of the Venture Capital Executive Program at the University of California, Berkeley, Hass School of Business.

A native of Moldova, Otilia has lived and worked in Spain, Romania, and Denmark, and currently resides in the Bay Area, California. She is fluent in English, Russian, and Romanian, and conversational in Spanish and French. In her free time she is Chair of Professional Development at the HP Palo Alto Women’s Impact Network, where she leads various programs, including a speaker series on Leadership: Thriving in Extraordinary Times. 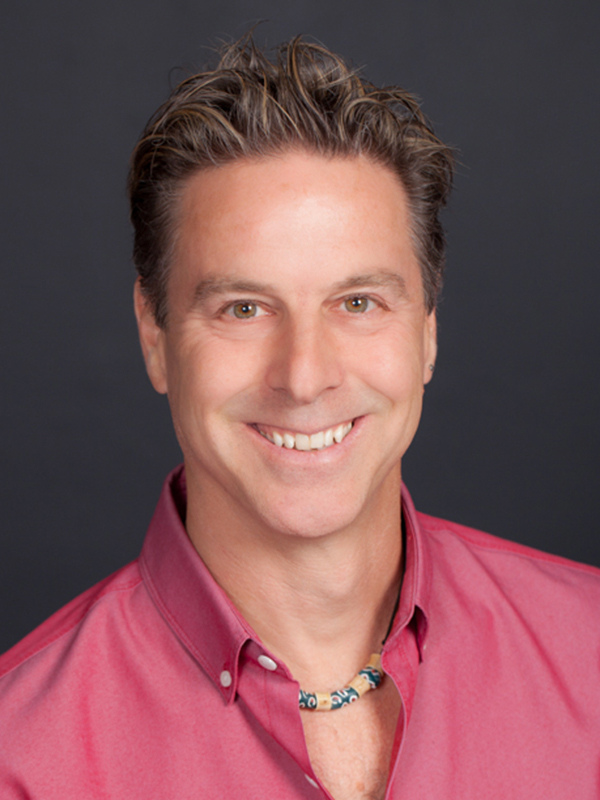 Andrew is the Global Head and Managing Partner for HP Tech Ventures and oversees the fund’s worldwide and pan-industry activities and investments. →

Andrew is the Global Head and Managing Partner for HP Tech Ventures and oversees the fund’s worldwide and pan-industry activities and investments.

He and the Tech Ventures team specialize in working with early-stage entrepreneurs and investments focused on industry shifting trends—Hypermobility, Internet of All Things, 3D transformation, immersive experiences, security and artificial intelligence.

Andrew is also one of HP’s lead futurists, responsible for HP thought leadership and industry evangelism. In this role, Andrew is a sought-after keynote speaker, recognized futurist, blogger and HP spokesperson for global megatrends, new business creation, innovation, emerging technology trends and new, disruptive technologies. Prior to this role with HP Tech Ventures, Andrew was General Manager of a number of HP businesses, including co-founder and CEO of MagCloud, a self-publishing web service from HP. In this position, he guided MagCloud’s evolution from early HP Labs concept to a fast-growing online publishing business.

A native Australian, Andrew has lived and worked in the US, Australia, and Japan. He currently resides in Santa Cruz, California with his wife and two daughters. 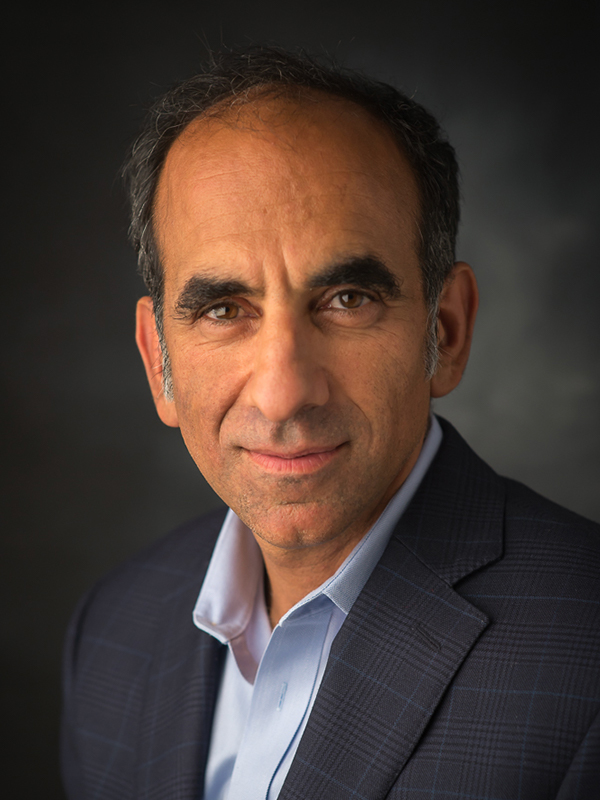 Angelo is a Partner for HP Tech Ventures, where he leads investments and partnerships in artificial intelligence (AI), virtual reality (VR), augmented reality, PC Gaming, Services, and Education. Some of the deals he has led include Disti, Mobalytics, Parsec, and Pixo. He is also a frequent speaker at industry conferences and an active advisor to startups in the AI, VR, and gaming space, especially at Berkeley’s SkyDeck program and Galvanize.

Previously Angelo was with HP’s corporate strategy group where he focused on mergers & acquisitions, and market entry strategies across all of HP’s business lines. Before HP, Angelo was Vice President of Business Development and Strategy at Couchsurfing, where he helped raise $23M in venture capital funding (Benchmark, General Catalyst) and grew membership to over 5M users. He also ran a tech sector focused management consulting company for 8 years and worked for numerous startups and Fortune 500 companies, including Apple, Cisco, Dell, Groupon, Intel, Microsoft, Oracle, and YouSendIt.

Angelo has taught classes around the world, including at Wharton’s Executive MBA program (Strategy), the Haas School of Business (Market Insights), and IDC Herzliya (Market Entry). He earned degrees from Northwestern and Wharton (Finance).

A Brooklyn native, Angelo currently lives in Berkeley, California and in his free time he likes to run, cook and spend time with his family. 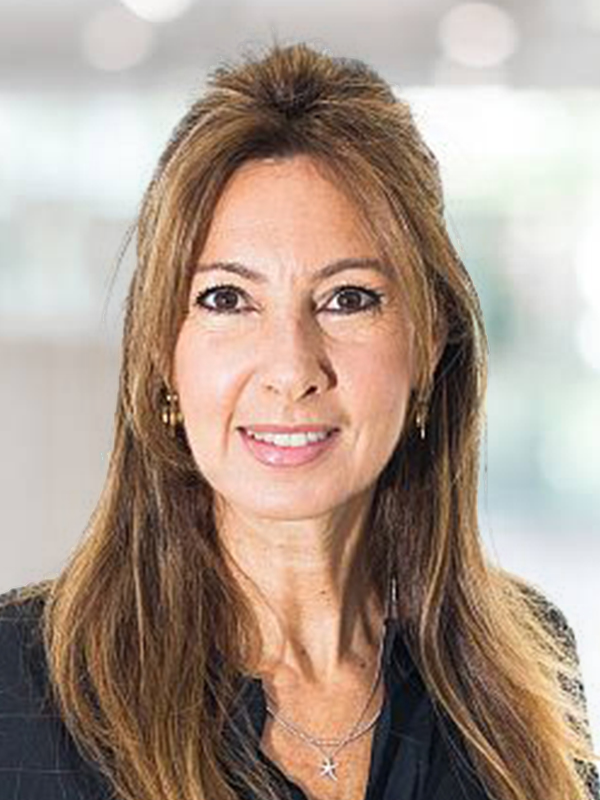 Irit is a Partner for HP Tech Ventures, leading strategic investments and partnerships with early-stage technology startups primarily originating in Israel. As part of the global team, Irit also helps to shape investment strategy and create new external innovation models for HP. Some of the engagements she has led include Screenovate, PMatX, and other undisclosed deals.

Earlier in her career, Irit co-founded PC games startup PrintPaks, acquired by Mattel Inc. (NYSE: MAT). At Mattel, she led Mattel Interactive Europe with a team in 6 countries, bringing to market some of Europe’s best-selling computer game titles. She began her career as an Investment Manager at Columbia Savings, the #2 investor in high yield bonds and equities in the US at the time.

Irit holds an M.B.A. from the Anderson Graduate School of Management at UCLA and a Bachelor of Science degree in Mathematics and Computer Science from Tel Aviv University. She is also a graduate of the Venture Capital Executive Program at UC Berkeley.

Born and raised in Israel, Irit has lived and worked in the US, France, and Israel.

As a Principal for HP Tech Ventures in Tel Aviv, Amos works closely with the Israeli startup eco-system, finding new leads, assessing startups’ technologies and supporting the companies in all stages of the investment process. →

Amos is a Principal for HP Tech Ventures in Tel Aviv. As a principal he works closely with the Israeli startup eco-system, finding new leads, assessing startups’ technologies and supporting the companies in all stages of the investment process.

Amos has over 12 years of experience in technology, strategy and business development, in both hi-tech and low-tech companies. He is seasoned in supporting startups in all aspects and at various stages. Prior to joining HP Tech Ventures, Amos was the Head of Business Strategy at Zerto, an Israeli pre-IPO startup with a global footprint and annual revenues exceeding $100m. He worked with the company’s management team and board of directors to address various business challenges and key strategic issues that the company faced.

Prior to that Amos held positions Intel, Deloitte’s management consulting division and more recently Goji, a well-funded Israeli startup that develops energy delivery and sensing technologies using RF waves. Combining his technological background with the business skills he acquired at Deloitte, he worked closely with Goji’s customers and development partners to penetrate new markets and industries. In this role, Amos co-led a $30m deal with one of the biggest companies in the Oil & Gas industry.

Amos earned a Bachelor of Science degree in Electronic Engineering from Tel Aviv University. He currently resides in Tel Aviv, taking advantage of nearby beaches whenever he can take a break from his venture work. 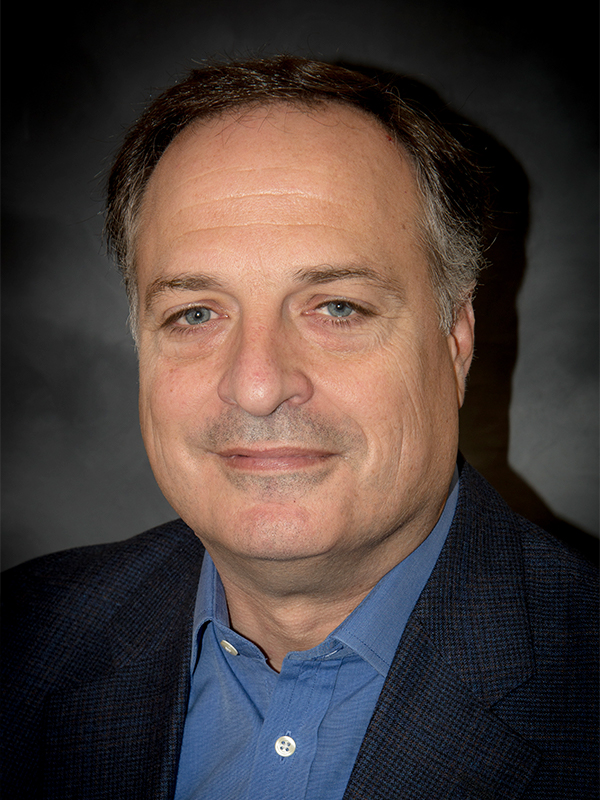 Early in his career, James founded Active Media, Inc. acquired by EDS and served as President and Chairman of the Board at the SD Memory Card Association.

James served as a combat airborne infantry officer in the U.S. Army and has a Master of Arts degree in National Security Affairs from the US Naval Post Graduate School in Monterey, CA.

Mitchell is a Partner for HP Tech Ventures, where he identifies promising, leading-edge technology startups and pursues strategic investments and partnerships to help those companies bring products to market and scale as they grow. →

Mitchell is a Partner for HP Tech Ventures, where he identifies promising, leading-edge technology startups and pursues strategic investments and partnerships to help those companies bring products to market and scale as they grow.

An expert in monetization of nascent technologies and operational experience in new product marketing, Mitchell has worked with some of the biggest names, products and architectures from Apple QuickTime to the first Razer gaming mouse. He is a chronic optimist and has had the pleasure of working at five successful early and later stage startups including Kinoma (exited to Marvell), Generic Media (exited to Sony), Sonic Solutions (exited to Rovi), SuperMac (exited to Radius), and Razer (went IPO).

Mitchell is a graduate of the Venture Capital Executive Program at the University of California, Berkeley, Haas School of Business. He graduated from Walter Cronkite School of Journalism and Mass Communication, where he earned a Bachelor of Arts degree and is a member of the executive leadership faculty for the venture capital executive program at US Berkeley Executive Education.

A native New Yorker, he currently resides in San Jose, California where he hybridizes and grafts fruit trees. Occasionally, he will still wear a tie.